Congratulations to all MIC students who participated in the 2015 IGSMA Solo & Ensemble last Saturday at King Arts School in Evanston! A lot of hard work went into this and we are very proud of the level of playing exhibited by these young musicians.

The following MIC trumpeters received the top rating of “I” for their solo performances: 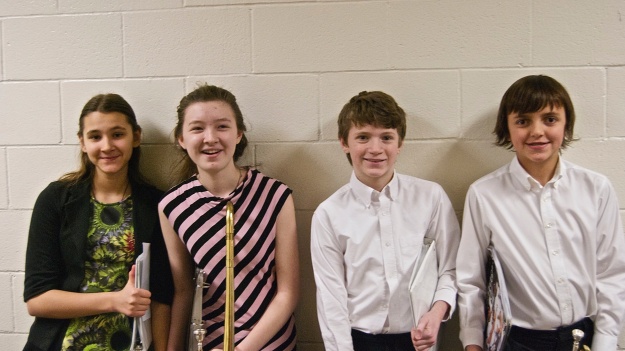